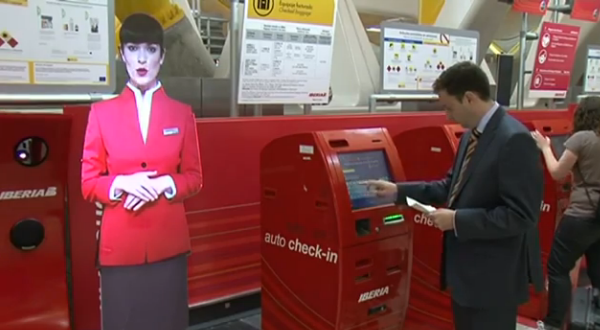 Digital signage allows the company to create and design signage that is specific to the customer and can speak to new and existing clients.